The Serra de Tramuntana mountain range, was declared a nature area (paratge natural) by the Balearic Government in 2007. Later, in 2011, it was recognized as a UNESCO World Heritage. These honours are a sign of the importance of the species, communities and habitats that are found here.

About 400 species are included in the Flora Catalogue of the Muntanya del Voltor. 18% are endemisms, such as Cyclamen balearicum, Smilax aspera balearica or Rhamnus ludovici-salvatoris. Concerning habitats, Pinus halepensis pine forest are found in the lower areas. At higher altitudes we find Quercus ilex oak tree forests. While in the highest areas we mainly find bushes that adapt to the rocky dry environment (i.e.: Teucrium marum).

Some iconic fauna species are present in the area. For example, the Black Vulture Aegypius monachus (which is said to have bred here in past centuries) or the Red Kite Milvus milvus. Also Pine Marten Martes martes, Genet Genetta genetta, Garden Dormouse Eliomys quercinus or Least Weasel Mustela nivalis; and different bat species. Wild Goats Capra aegagrus are very common, and can be seen on a continuous search for juicy sprouts. 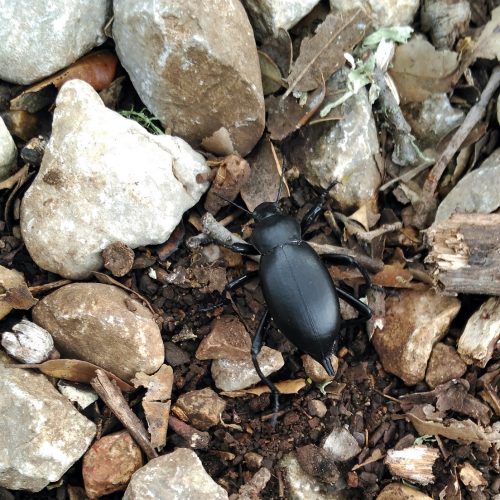 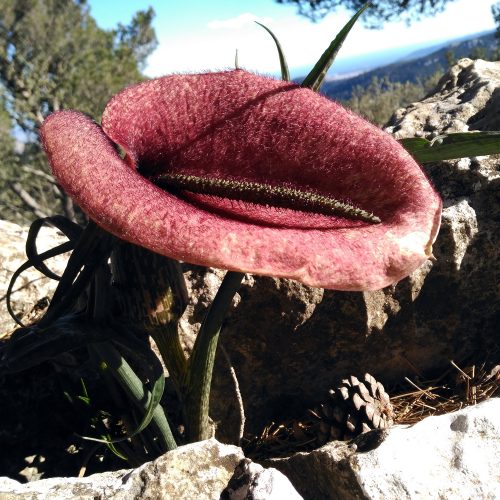 To access the area, permission must be requested previously, with a minimum of two days in advance.